HomeCourage Blog When You Are Called, Will You Be Courageous?

When You Are Called, Will You Be Courageous?

December 8, 2020 By Sandra Walston Comments are Off

The word “courage” seems to be such a “big” word in our culture since it is frequently associated with sensationalism and tragic circumstances; yet, it simply means, “heart.” On the extreme, courage is associated with the whistle blowers witnessed at WorldCom and Enron.

Too me, “simply courage” is best quoted by Robert Louis Stevenson: “Everyday courage has few witnesses. But yours is no less noble because no drum beats for you and no crowds shout your name.”

How often do you witness everyday courage?

In 2021, would you be willing to embrace the etymology of the word and claim courage in your life? If so, here are four myths about courage in the workplace to jump start your understanding:

Myth #1: Most people display courage at work. Demonstrating courage in the workplace is a lot like implementing ethical standards — most people tend to follow. In recent years, loads of stories surfaced about employees being told to do something unethical and then doing it in spite of the obvious issues. When the opportunity arises for you stand on the strength of your courage, do you fall on your sword or cross swords? Case in point: a woman working at a hospital noticed a peer reducing the number of procedures required to disinfect and sterilize surgical utensils. If you were that woman, would you be the whistle blower?

Myth #2: People demonstrate courage through amazing feats of heroism. Most people believe firefighters and police officers are heroes. They were called heroes during 9/11. However, ask these professionals if they think of themselves as heroes and they will say, “No, I am trained to do my job. If you call 911, it is a day from hell for you, not me.” Most people are not “heroes,” but we seem to associate only heroes with having courage. Certainly, the hijacked 9/11 passengers who sacrificed their lives demonstrated heroism. However, everyday courage does not revolve around amazing acts of heroism, even though we pay tribute to these types of heroism more than we practice everyday courage. Everyday courage is what empowers us to ask for a raise when it is long overdue.

People of every generation face serious obstacles, which is why courageous behaviors in the workplace must be promoted. Courageous workplace behaviors include admitting mistakes at the first opportunity; speaking up with candor and grace in difficult situations; challenging the status quo; and creating a culture that commends instead of blames.

How often do you display everyday courage? 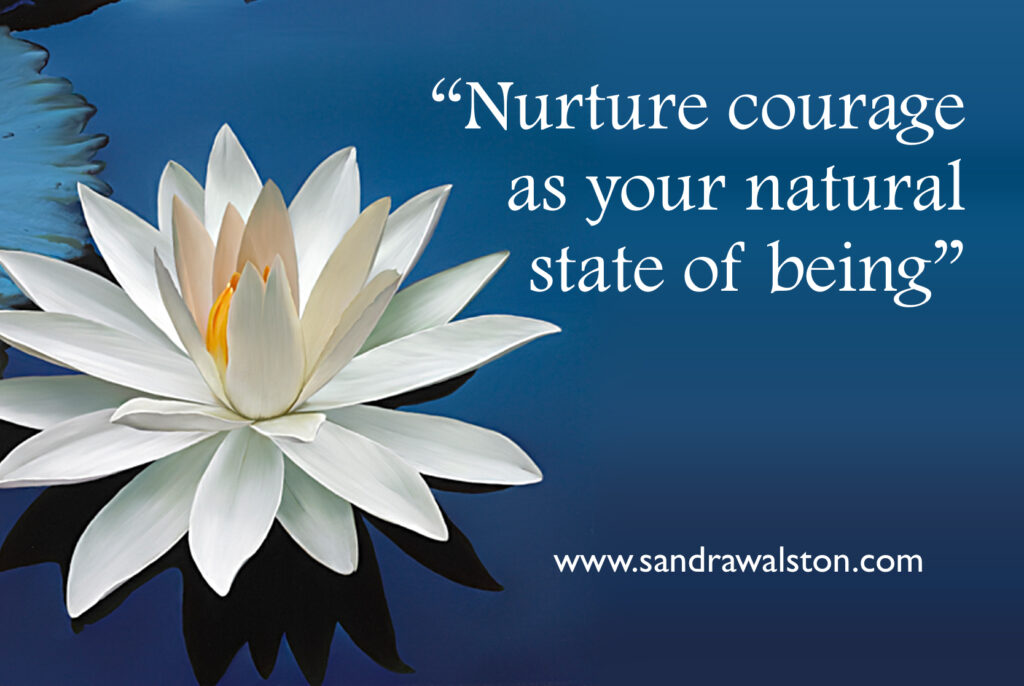