Mother’s Day, An Important Reminder Why Moms Need to Validate Their Children’s Courage

Angela Cortez’s sixteen-year-old daughter had an eye-opening experience when her mom mustered her courage to share that when Chantal was a little girl they had lived on food stamps. Angela also shared how she had made personal sacrifices to achieve a career as a newspaper journalist. Prior to that discussion, Angela felt her daughter really did not understand the depth of their poverty because the child had been too young to remember.

Angela came to realize this critical defining moment was timely since her daughter was becoming very materialistic. Her daughter enjoyed a very nice life and was unaware of the significant obstacles that her mom overcame such as participating in social activities that had helped provide the comfortable lifestyle Chantal was now enjoying.

Many mothers neglect to share the steppingstone stories that reveal their courage with their children. The word courage comes from the French word corage, meaning “heart and spirit.” Claiming this definition confirms that courage is really about acting from our heart and spirit, from the center of our being.

For over twenty years, I have researched the behaviors and nuances of the misunderstood virtue called courage, and I am convinced that our culture’s limited understanding of courage holds us all back from living in our true Self, especially women. The traditional understanding of courage limits it to physical bravado displayed in extreme situations such as split second decisions or the concept that courage can only be displayed in the face of fear or danger. It also seems that many of us believe that only larger-than-life personalities are capable of responding with courage. Yet, for the vast majority of the world’s “everyday mom’s,” life provides daily instances of courageous acts.

In this case, Angela’s story demonstrated several aspects of a mother’s courage such as:

Unfortunately, many moms do not recognize when courage is demonstrated by their children. How can they if they can’t identify it in themselves?

I will be the first to admit that I am no lifelong expert on children’s issues; however, I did grow up knowing I had courage. To this day, my mom demonstrates a boatload of courage. While she may be petite, she says, “Don’t let my size fool you!”

Below are a few examples children/teenagers may face that require everyday courage and a courageous conversation. As you read the list, check off the courage behaviors you already teach and highlight the ones you need to discuss with your children:

Hopefully, along with virtues such as patience, honesty, tolerance, kindness or compassion you are teaching your children about their unique individual courage. Just remember: the original definition of the word courage is Old French corage, meaning “heart and spirit.”

The best tactic to immerse courage into a child’s life is to start using the word! Many Moms will struggle with this task if they are unable to give themselves permission to claim and integrate their individual courage. Eventually, mere exposure to the word and conscious courage actions such as those defined above will raise a mom’s awareness. The outcome of this awareness will be transforming and renewing (along with the effect on our children). When was the last time you used the word courage with your children? 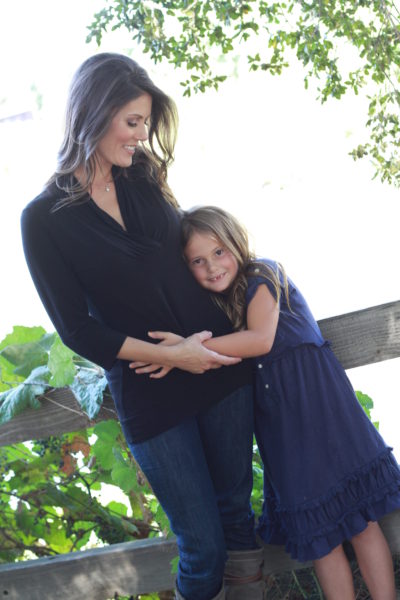